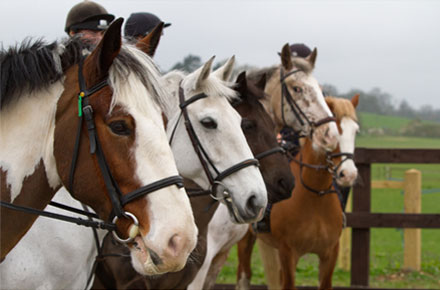 In the chilly days of early February the flat horseracing world has not yet stirred from its winter slumber. Many of the equine stars who grace our racecourses in summer are over wintering abroad.

Jump racing however is in full swing and focusses keenly on the approaching glories of the Cheltenham Festival and the Grand National. Equine flyers hone their skills in the winter months all over Britain’s racecourses hence clocking a very high mileage up and down the country. Anything preventing such freedom of movement is a heavy blow both to training schedules and to the pockets of everyone involved in delivering their athletes to competition.

It was at the training yard of Donald McCain, son of the illustrious “Ginger” McCain who trained the household name Red Rum, that the epidemic first raised its head. He noticed that three members of his team were not recovering from a bout of what he calls “bits and bobs of winter bugs”. The discharge from their noses turned a worrying grey and didn’t respond to routine antibiotics. The local vet immediately took swabs and sent them to Together for Animals member the Animal Health Trust (AHT) where Dr Richard Newton, director of epidemiology, quickly confirmed that we were dealing with Equine Flu.

Equine Flu does not just affect racehorses and as AHT identified this as being a new strain of flu, it could spread like wildfire through the equine population, making transport the top risk factor. The British Horseracing Authority swiftly took the drastic measure of suspending all racing, triggering a media frenzy with AHT hitting headlines over several days and more challengingly, a tsunami-sized demand for tests. Dr Newton’s team worked round the clock and processed in 3 days the number of tests they would normally process in a year!… Virtually every horse owner in the UK, from every equestrian discipline or simply planning on travel, wanted their horse tested. Three more cases were confirmed in a nearby Newmarket yard, clear confirmation that containment had been the right approach. 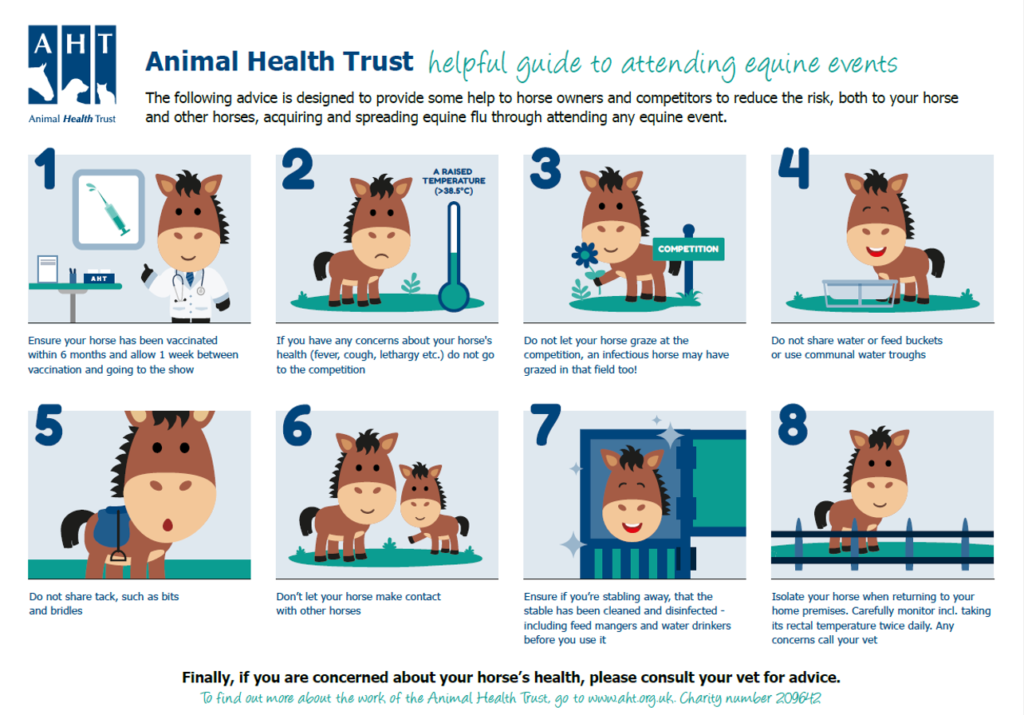 After 6 days, racing was given the all clear to resume under enhanced biosecurity measures. For some yards it was a phased return to the tracks, but overall the impact on the industry had been considerably less severe than the potential consequences of a full blown epidemic.

Funds raised by Together for Animals supports the work of AHT. Their work is vital in instances like this flu epidemic, and is forefront in the development of treatment for diseases and injuries in cats, dogs and horses. To help save lives text PETS to 70085 to donate £3 or visit our donate page.