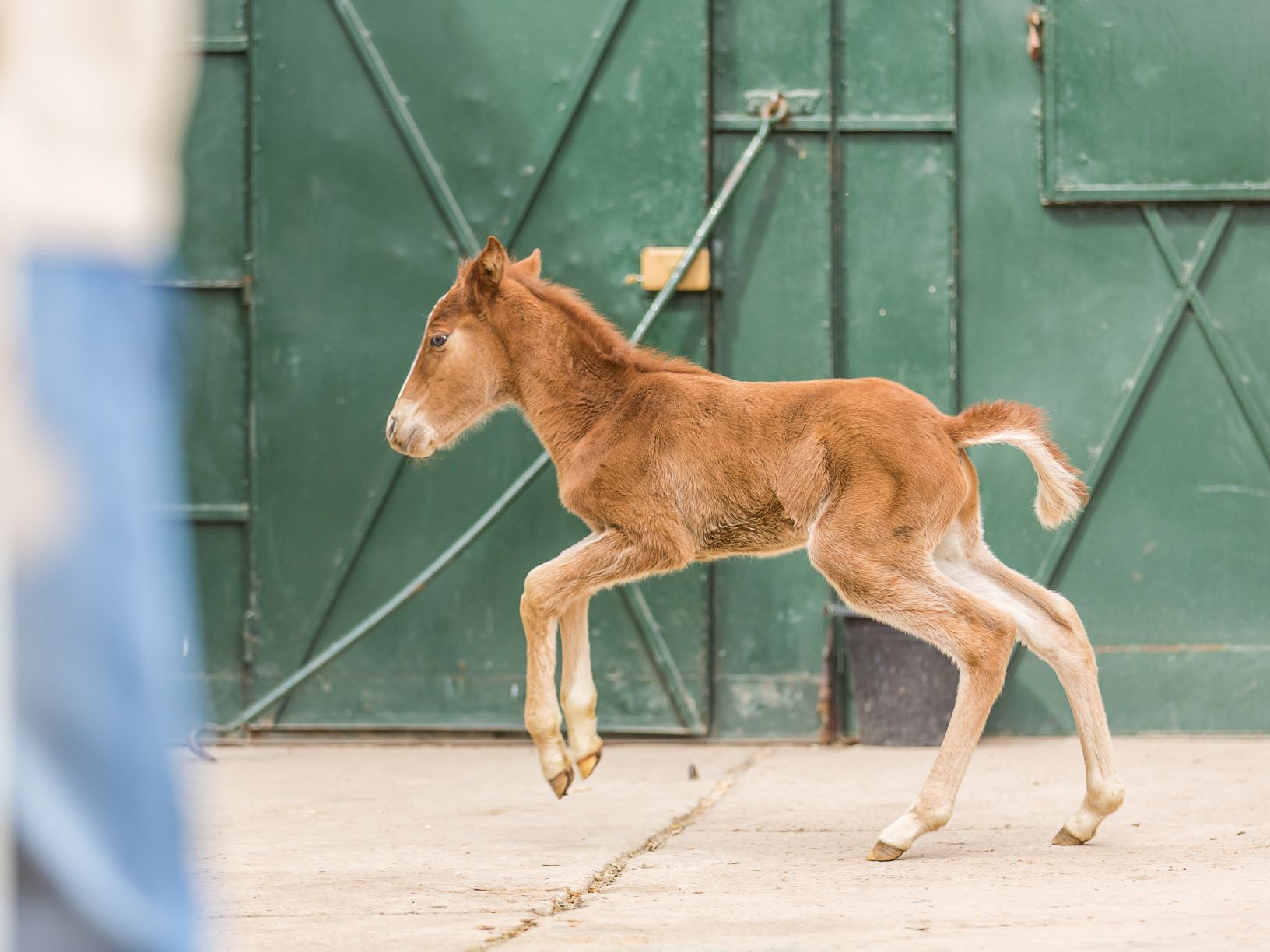 In rural Morocco, a long way from the nearest vet, a mare’s complications during pregnancy can quickly become a matter of life and death. But the quick-thinking actions of an owner and the vets working for Together for Animals member SPANA, saved both a mother and her foal before it was too late.

Ayat was in intense pain, struggling to give birth to her foal. While this was not the first time that Ayat had been pregnant, this delivery was proving far more difficult and worrying to her owner. He had been eagerly anticipating the arrival of this foal, which he had already named Peanut. But his excitement soon gave way to panic as he realised something had gone terribly wrong during Ayat’s delivery. 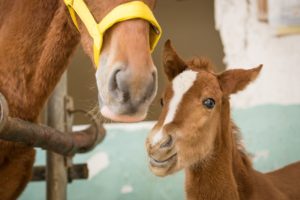 eanut was stuck and without immediate intervention, could asphyxiate and die in his mother’s womb. In the foal’s panic, he had caused internal damage to his mother as he thrashed with his small, sharp hooves. On a small Moroccan farm, miles from the SPANA centre, Ayat’s owner had no choice but to cut in to the mare before Peanut suffocated. Peanut was breathing and alert – an immense relief to his owner who had worried he had already lost the little foal. He could now turn his attention back to the mother who was in shock. The traumatic birth had caused internal bleeding and without immediate attention, Ayat would die within a few hours. Ayat’s owner borrowed his neighbour’s flatbed truck before loading Ayat and Peanut in to the back to drive the hour to the SPANA centre.

The owner called ahead to alert the SPANA team of the emergency case and our vets were there to meet Ayat and Peanut as they arrived at the centre. The team set about treating the horse’s internal haemorrhaging before closing her wounds. Due to the location of her injuries, Ayat would need to be kept in for observation so the vets could manage her recovery. The owner was sorry to leave her, but agreed to keep her at the centre for at least four weeks as she healed. While her owner was disappointed that he couldn’t bring the pair home with him, he knew that his animals were in safe hands and promised to return regularly for visits.

Every morning, the vets began the day by checking Ayat’s progress and flushing her wounds with saline to keep the area clean of infection. They ensured she was fed a nutrient-rich diet to regain weight and strength. While Ayat received her regular treatment, little Peanut was allowed time out of his stall to explore his new surroundings. His confidence quickly grew as he befriended stablemates and followed the vets on their daily rounds. Occasionally, Peanut would get startled by the centre’s resident guinea pigs and gallop from one end of the stables to the other as fast as his spindly legs could carry him.

Once Ayat’s wounds heal properly, the team can perform a difficult reconstructive surgery to ensure that she doesn’t experience any further complications. Given the fast intervention of her owner and our team, she is expected to make a full recovery.

The funds raised by Together for Animals helps care for working animals in some of the world’s poorest communities. To help animals live happier, healthier lives visit our donate page.