Fern had been neglected for weeks 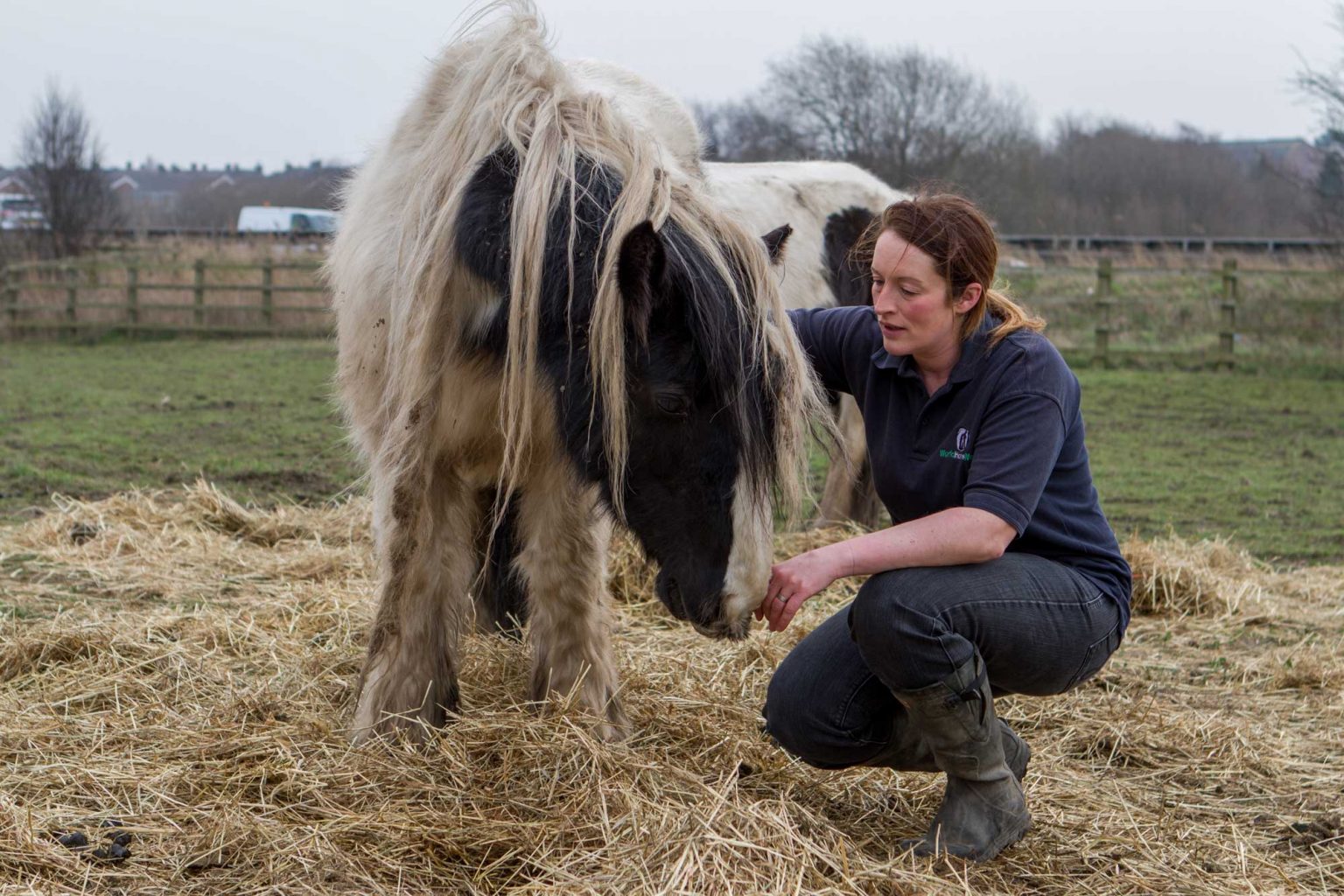 Fern was in very poor condition but her life was transformed thanks to a call to our member World Horse Welfare. 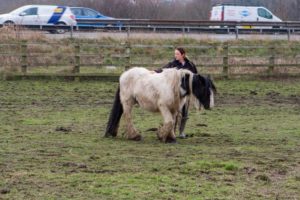 When she was found her in March 2015, Fern clearly hadn’t been cared for properly for weeks. World Horse Welfare’s Field Officer Rachel Andrews visited the site reported to them by a member of the public, where she discovered that Fern was very underweight under her thick coat and her long mane was extremely matted.

Fern and another pony, Fraggle, were clearly suffering and so they were removed pending prosecution to World Horse Welfare’s Penny Farm Rescue and Rehoming Centre. In the team’s dedicated care Fern slowly began to get stronger. As she recovered, Fern proved to be a sweet-tempered mare with a lovely nature, making her a perfect companion pony when she was ready to be rehomed.

Rachel says: “Thankfully a member of the public cared enough to call our Welfare Line to report Fern’s condition to us, which meant that we 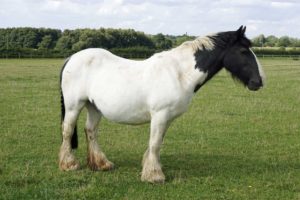 discovered her suffering and were able to rescue her and turn her life around. Given the state she was in when we found her, it’s wonderful to see rescued ponies like Fern happy, healthy and ready to be rehomed.”

Our member receive thousands of calls each year from people concerned about animals. A monthly donation of £5 could help save the lives of hundreds of animals like Fern.