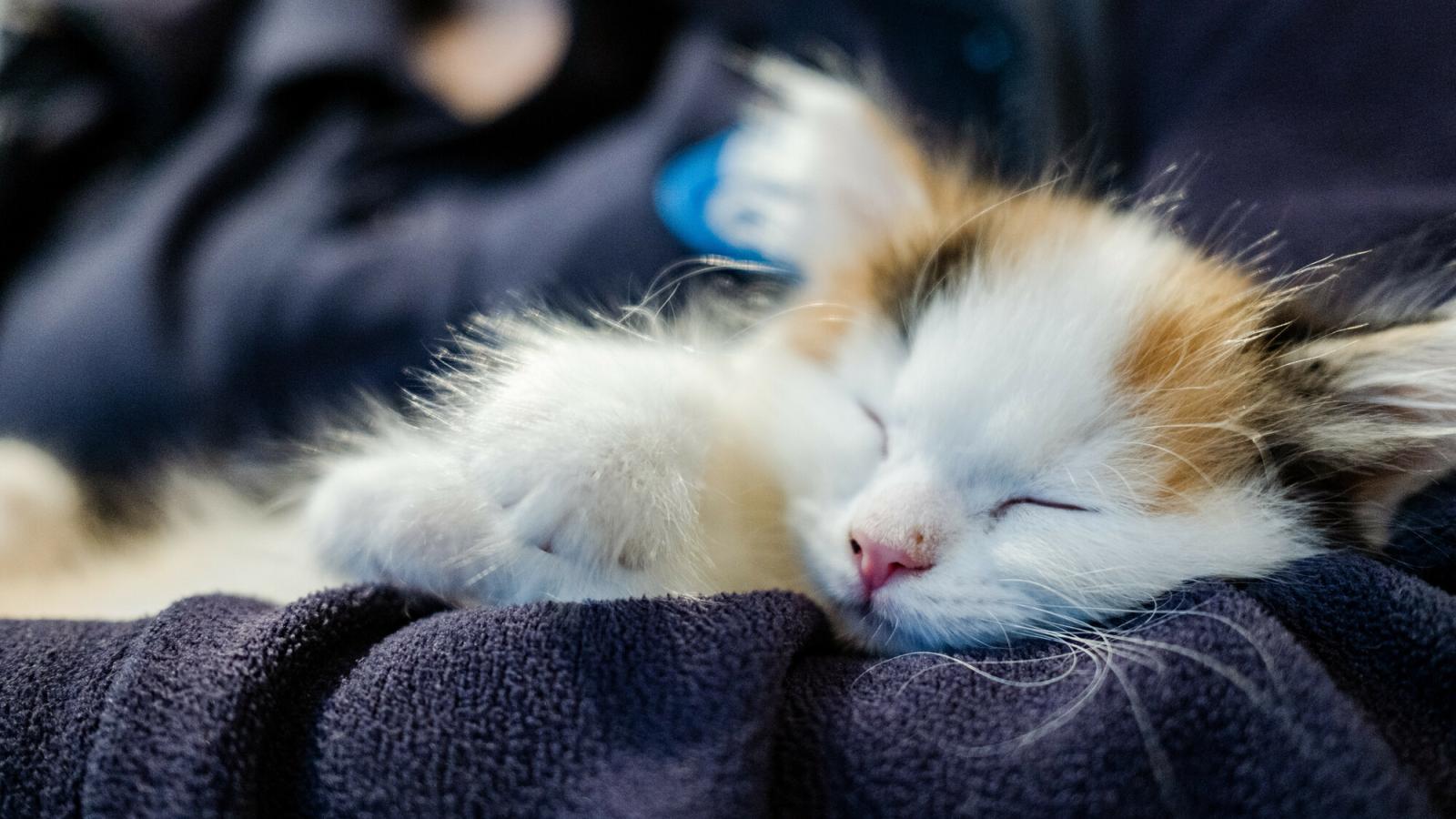 Four kittens rejected by their mum have been hand-reared at Together for Animals member Blue Cross and found loving homes. 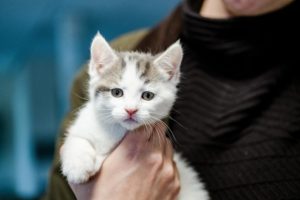 Widget, Gidget, Tiddles and Wiggles were born in the care of the Bromsgrove rehoming centre near Birmingham in September after their mum Gracie arrived as a stray.

Animal Welfare Assistant, Amy, explains: “She had been hanging for around a year with a family feeding her. They then grew concerned when they suspected she was expecting kittens.

“Unable to take her in due to having cats of their own, they reached out to us for help. As soon as she arrived with us, it was clear how friendly and sociable she was, and she settled in well.”

Gracie gave birth a week later and the team made sure she got all the care, food and veterinary treatment she needed, both before and after having her litter.

She had five kittens but, very sadly, one of them had severe neurological issues and didn’t pull through.

Gracie, a young cat at only one herself, then began to reject the kittens, leaving the team to raise the litter themselves.

Amy continues: “Gracie initially took well to the kittens but after around a week-and-a-half, she became less attentive to them.

“She was always more interested in us when we went in and didn’t always acknowledge their cries for her and, sadly, she did reject them.

“So, the team stepped in to give the kittens round-the-clock care to give them the best fighting chance.”

They were fostered in pairs by team members, and Amy helped out with Widget and Gidget on a couple of nights to give their main carer a break.

“After weeks of TLC, bottle feeding, toileting and weaning onto solids with help from all the team, the kittens were thriving and were soon reserved!”

The siblings were very close, so the team were keen to find them homes where they could stay in pairs – and they have found just that.

Amy adds: “They are all doing fabulously in their new homes already and were a pleasure for us to have. We’re so glad we could change the story for them and give them a happy ending.”

This year, our members have seen an unprecedented number of cats – young and old – in need of our care. This influx of kittens and young strays is, most likely, a knock-on effect of lockdowns when neutering services were suspended.

Thank you for helping kittens like Widget and Gidget to find a loving home.