Frankie has a bright future ahead of him 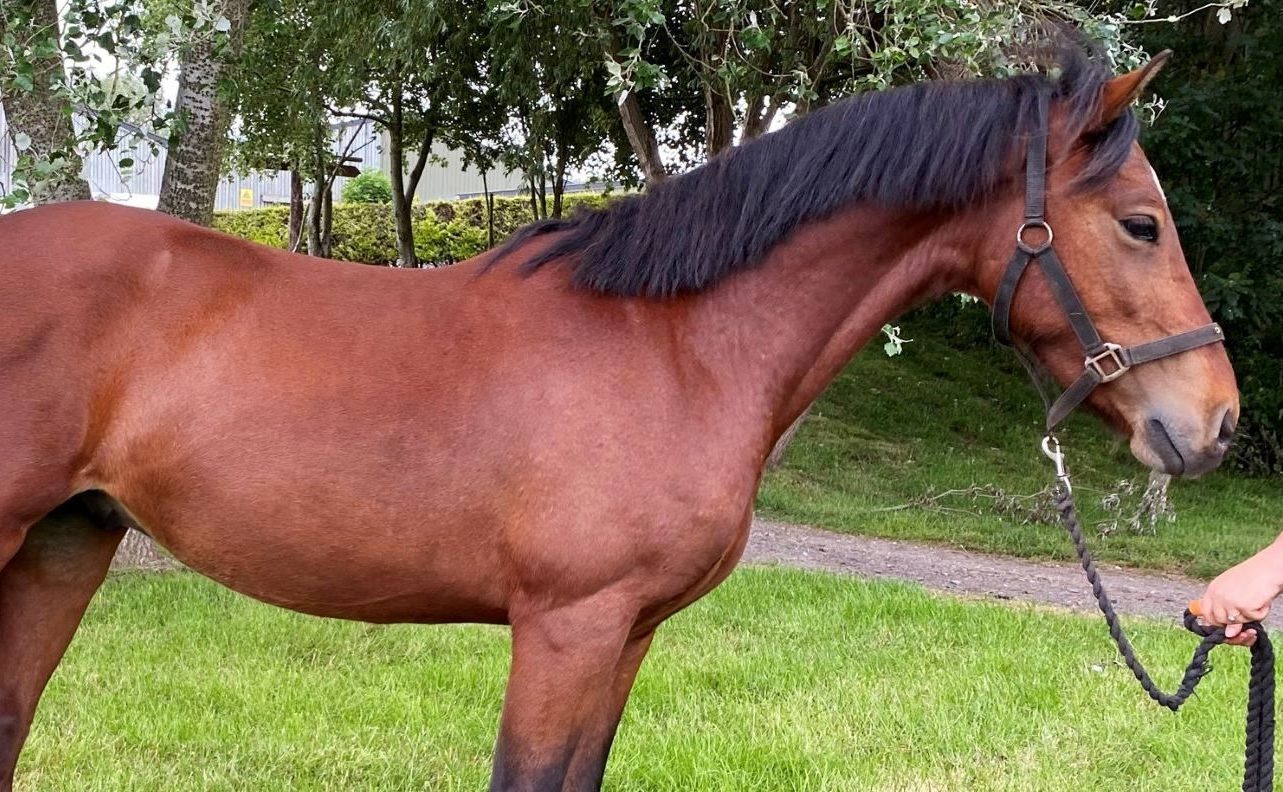 Thanks to donors like you, Frankie has a bright future ahead of him

Rescued pony Frankie now has a bright future ahead of him thanks to caring supporters like you, despite having a poor start in life. Frankie was one of 47 ponies who came into the care of our member World Horse Welfare after a large multi-agency operation took place to rescue 137 equines from a sanctuary called Whispering Willows in 2019.

Frankie, like many of those rescued alongside him, was underweight, with a high worm burden and overgrown feet, and terrified of human contact when he came into World Horse Welfare’s care. In the expert hands of the charity’s Penny Farm Rescue and Rehoming Centre team, Frankie was nurtured back to health and gradually began to learn to trust humans.

By the time he was ready for rehoming, Frankie had been transformed into a confident healthy youngster – a far cry from the nervous little pony who arrived in such poor condition. Now, Frankie has found a loving home of his own as a companion with the potential to be brought into work when he’s old enough and has a promising future ahead of him.

None of this work rescuing, rehabilitating and rehoming horses in need could take place without your support – thank you.