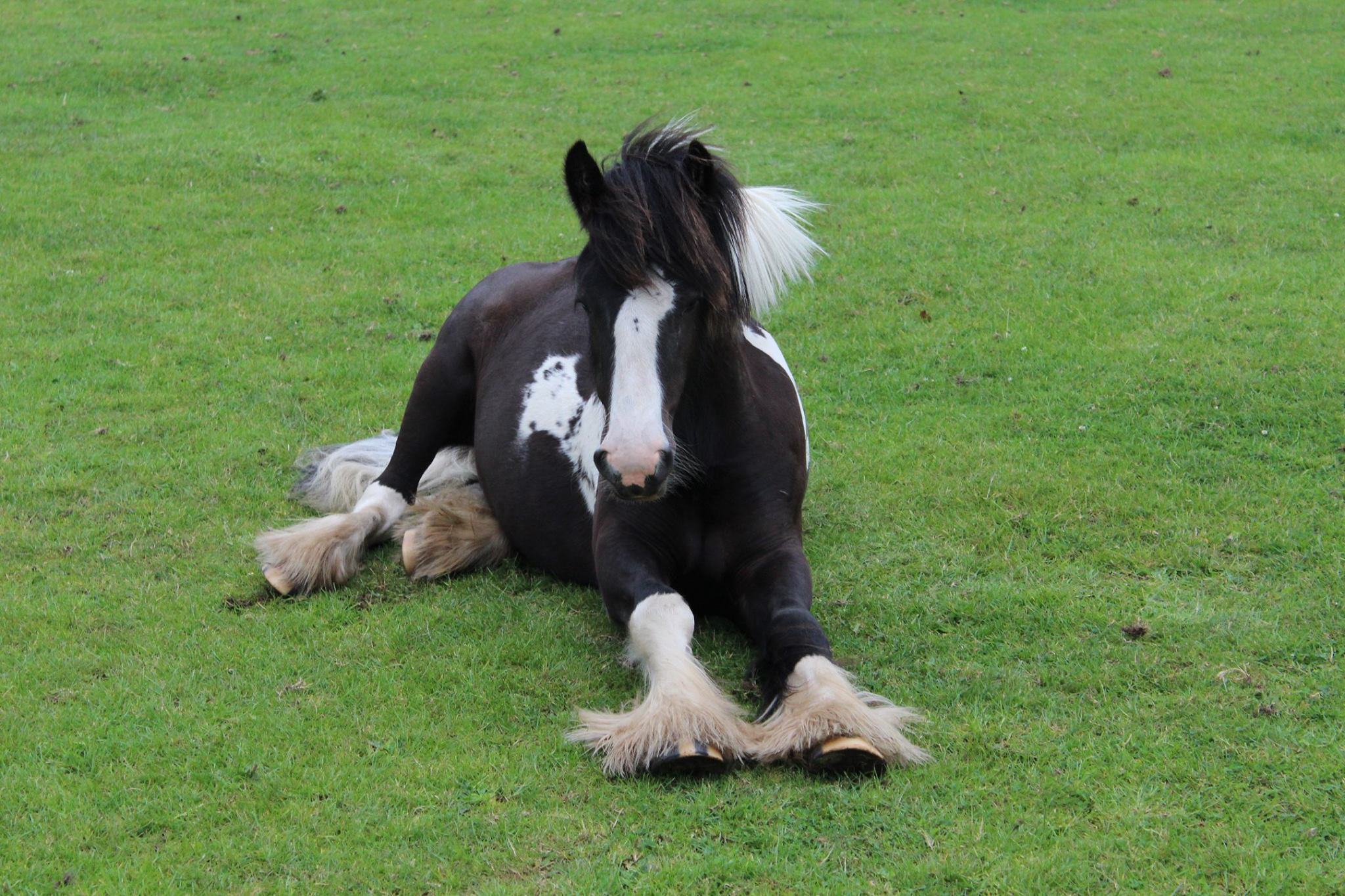 Back in October 2014 Together for Animals member World Horse Welfare received a call from a member of the public concerned about a group of horses. 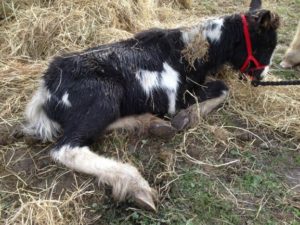 Field Officer Rachel Andrews visited the group of horses who had been left in a field in Cheshire without adequate food, water or protection from the bitter conditions and found Frodo almost hidden from view laid amongst a pile of mouldy hay.

Frodo was tiny and incredibly weak suffering from worms, a terrible lice infestation and didn’t have the strength to stand – Rachel described the frozen foal as looking little different to a carcass.

After repeated attempts to trace his owner Rachel removed Frodo with assistance from the RSPCA and the police and took him to World Horse Welfare Penny Farm.

Round the clock veterinary care and dedicated work from the team at the farm helped him to make a full recovery and now at the age of four years old, Frodo is completely unrecognisable. 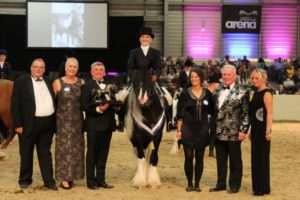 World Horse Welfare Penny Farm Centre Manager, Fran Williamson, said: “Frodo’s transformation in less than four years since he arrived as a tiny foal who was so weak he couldn’t even support his own weight, is truly amazing.

“He was rehomed as a youngster where he developed his ground work and education before recently returning to Penny Farm to be backed to ride. He has taken everything in his stride and it is hard to believe that he was once very close to death’s door.

“Frodo’s incredible recovery is a true testament to the hard work and dedication of the team who cared for him at Penny Farm and we couldn’t be prouder to see this once frozen foal now crowned Champion.”

Donations from Together for Animals are vital to support the work of World Horse Welfare.