From puppy farm to village superstar 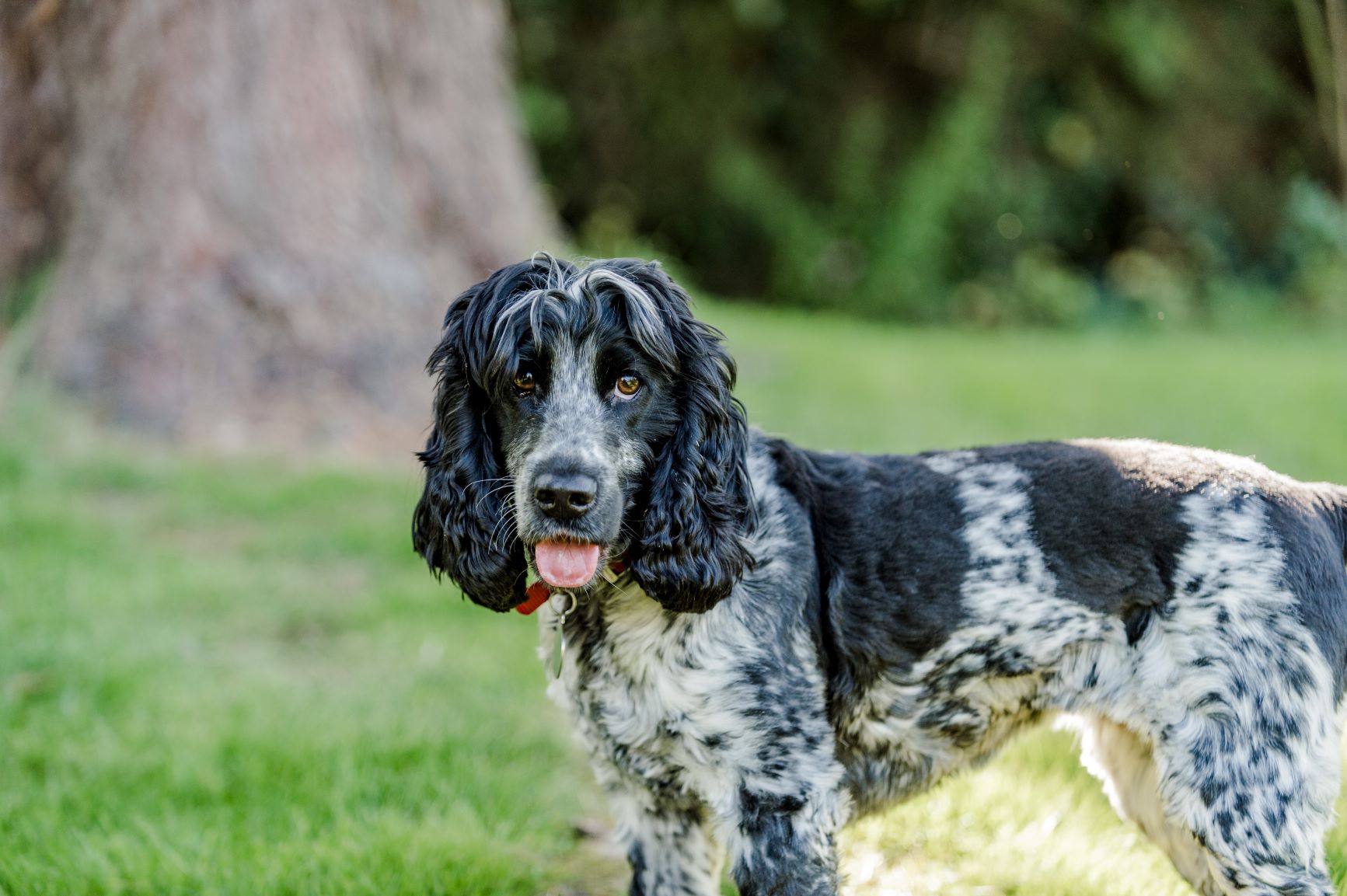 Passed from pillar to post as a tiny pup, poor Heidi’s early life was filled with uncertainty until a loving family gave her the fresh start she deserved…

At less than eight weeks old, Heidi had been through more than any dog ever should. The cocker spaniel had already known three homes before she was even old enough to be taken away from her mum. 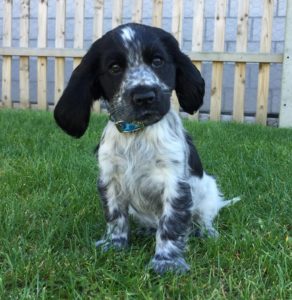 She arrived at our member Blue Cross’ Suffolk rehoming centre after being given up by her first owner, who had been told by the seller on collecting Heidi a fortnight earlier that she was two months old.

But a vet check confirmed that she had been sold at six weeks, at the most, and there were glaring inconsistences with her paperwork. Susie Winship, Animal Welfare Assistant, said: “Everything pointed towards Heidi coming from a puppy farm. These are run by unscrupulous breeders, often with awful conditions.

“Not only that, but Heidi should have been at least eight weeks old when she was taken away from her mum.

“She had more bad luck when her first owner injured their leg immediately after taking her home. It meant that Heidi hadn’t left the house, so she had missed out lots of vital socialisation.”

The sweet girl was placed in foster care to keep her used to the sights and sounds of a home and expose her to the experiences she had so far missed out on.

Meanwhile, Tony and Marie Boullemier, from Northamptonshire, were looking for another dog after losing their beloved spaniel, Lucie, two years earlier.

Tony said: “Lucie was nearly 18 years when we lost her, and she was the light of our lives.

“I would just find myself walking around the village for exercise on my own and it wasn’t the same without her. People used to tell me I didn’t look right walking around without a spaniel, because I’d been doing that for so long.”

Tony said: “The moment I saw Heidi’s photograph, I said: ‘She’s the one!’ Because she looked so lively, cheeky and funny. And she was exactly the right colours, which are black and white – the same as Newcastle United Football Club!”

Marie commented: “It was beautiful when she arrived home. She’s got a lovely nature and loves everyone. She’s a very affectionate little dog.” 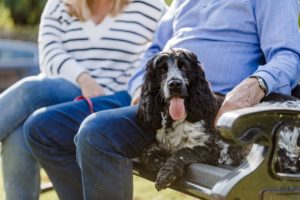 Heidi has given the couple the motivation they needed to explore the great outdoors, and for Marie, this has helped her recover from treatment for breast cancer.

She said: “The chemo is behind me now and walking Heidi has helped me get fit and back playing tennis twice a week. A lot of people slow down when they get to 73 but walking Heidi keeps me active.

“Every day I meet four more people when I’m out with Heidi. I talk to everyone. I’ve probably made a hundred friends from having her.”

“She really helped during lockdown, as it gave me the perfect excuse for walking around for an hour or two a day,” Tony continued.

“We met so many people in the village that we wouldn’t have seen otherwise and discovered paths in the country we never knew existed.”

Heidi has also been a huge hit with Tony and Marie’s grandchildren, Jack, Freya and Lara, and her exploits are even detailed in her very own column entitled The Observations of a Spaniel in the village magazine.

Tony added: “I wouldn’t be without her, neither of us would be.”

And Heidi surely knows she couldn’t have landed on her paws in a better place, too.

Funds raised by Together for Animals help animals like Heidi find new, loving homes. Thank you for your support.