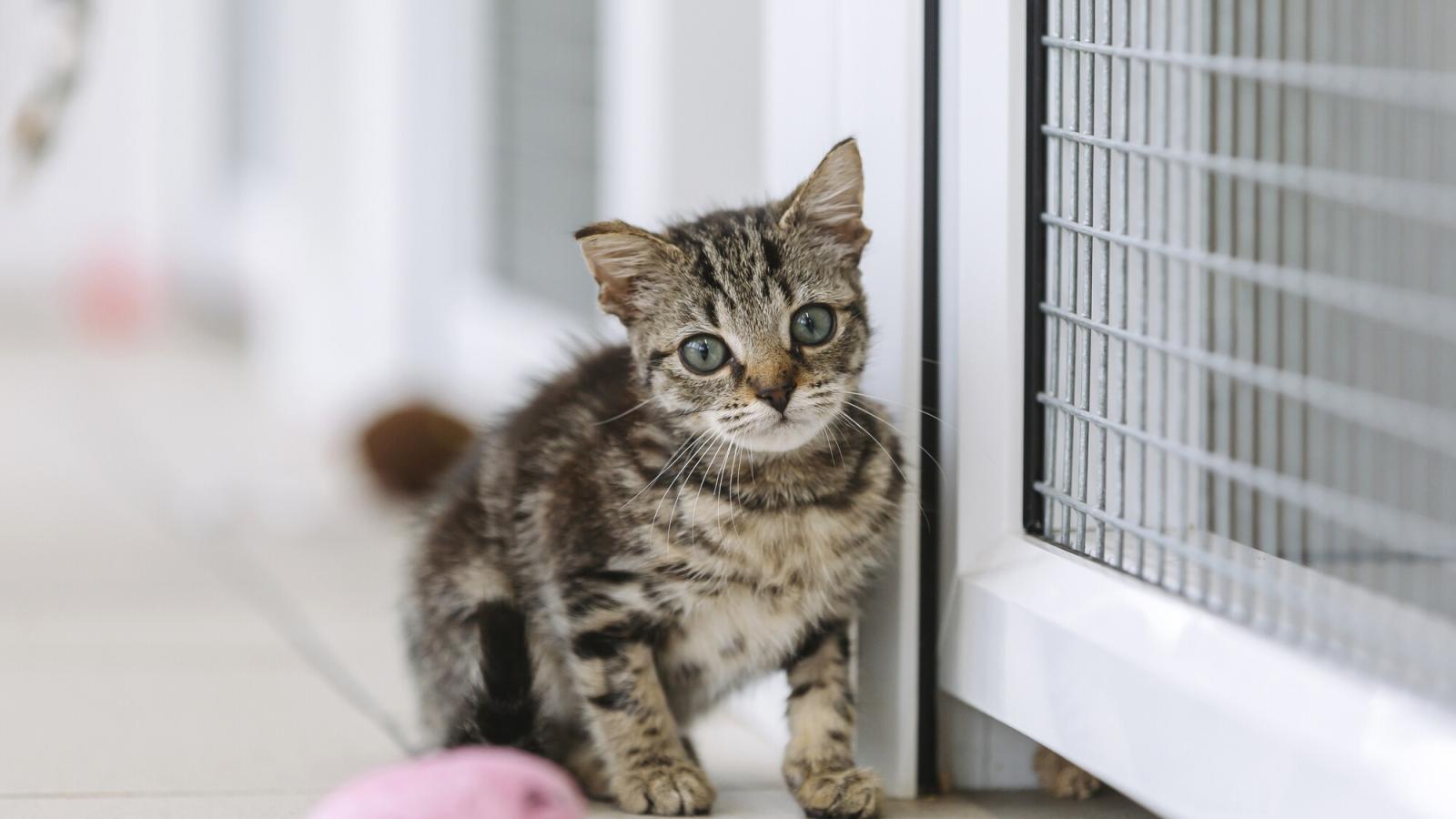 Tiny kitten Yoda had collapsed by the time he arrived in Together for Animals member Blue Cross’ care – and wasn’t responding.

It was very clear to the team at the Victoria animal hospital in central London that the frail weeks’ old kitten was in grave danger – all because he was taken away from his mum far too young. 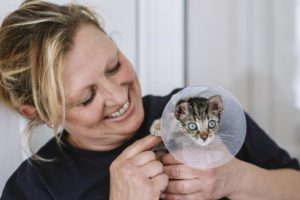 He had been sold online a week earlier described as being six to nine weeks old, when – in fact – he was only five.

Not only was Yoda terribly sick, but he also had an open sore on his back from a suspected burn.

The team weren’t sure if he would pull through, as Amanda, London Welfare Officer, explains. “Poor Yoda hadn’t been weaned and couldn’t eat on his own, just taken away from his mum long before he could fend for himself.

“He had awful diarrhoea, an ear infection in both ears, was dehydrated, had a low temperature and low blood sugar levels.

“He went straight into intensive care and started to improve a little each day, but his prognosis remained very guarded for a while, as he was so poorly.”

Thankfully, Yoda surprised everyone with his zest for life and determination to live.

After a fortnight of hospital care, he was ready to head to the new kitten facilities at the recently rebuilt Hertfordshire rehoming centre to continue his recovery.

Sarah, Animal Welfare Assistant at the centre, says: “When Yoda arrived with us, he was really friendly and lovely from the outset.

“He would always want to come up to you and play, despite having to wear the cone all the time because of the awful wound on his back.

“The team took it in turns to foster him so that he got plenty of time in a home environment and when he was at the centre, you’d always find one of us stopping by for 10 minutes with him – there’s nothing better for lifting spirits than a bit of kitten play.

“We joked that he may have been a parrot in a previous life, as he also loved nothing more than sitting on our shoulders and watching the world go by.”

After a further six weeks of recuperation, Yoda was finally ready to start the next happy chapter of his life and found a wonderful home where he’ll be showered with all the love he deserves.

Despite all he had been through we’re so happy he made it. Thank you for helping animals like Yoda. 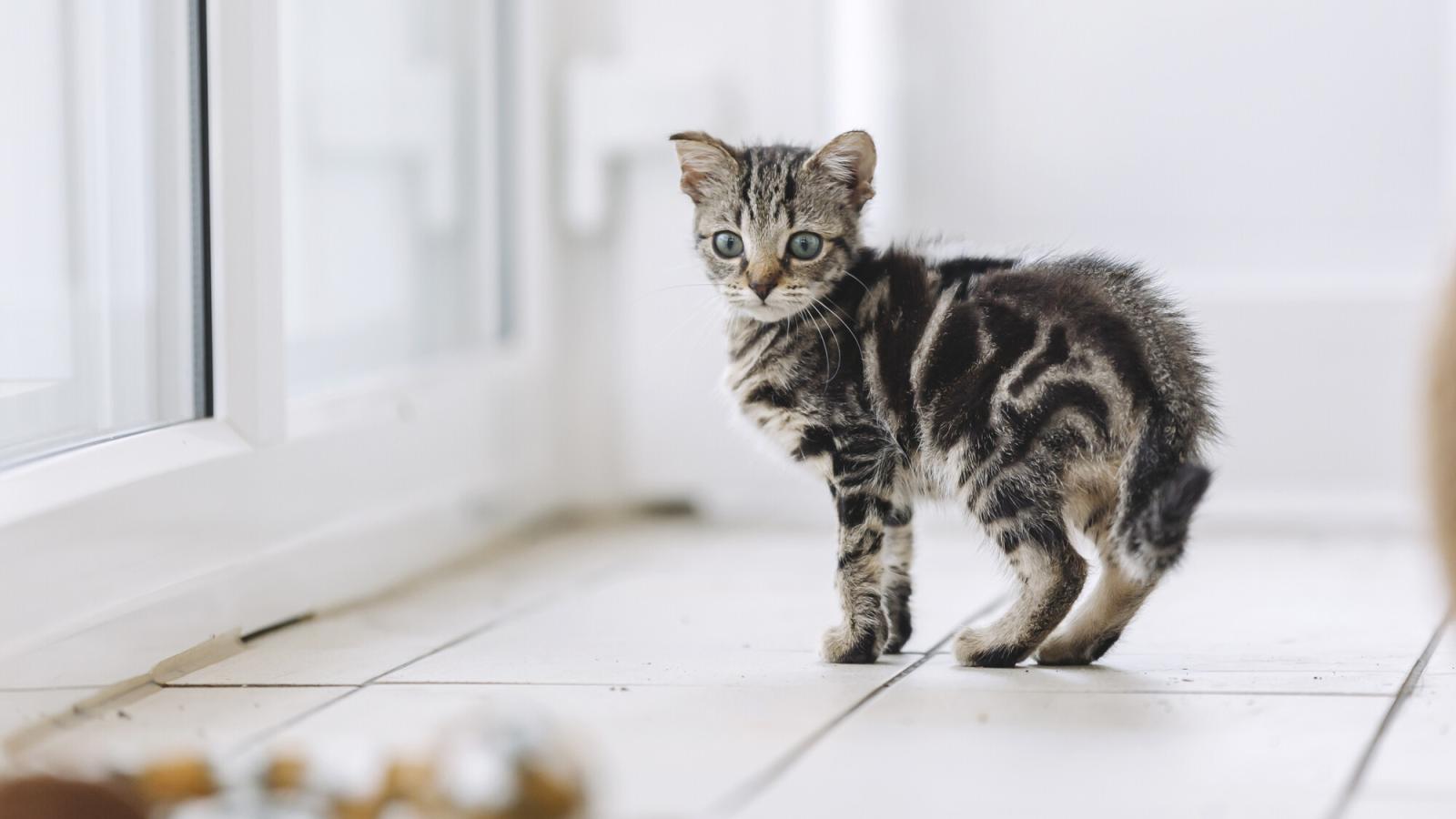