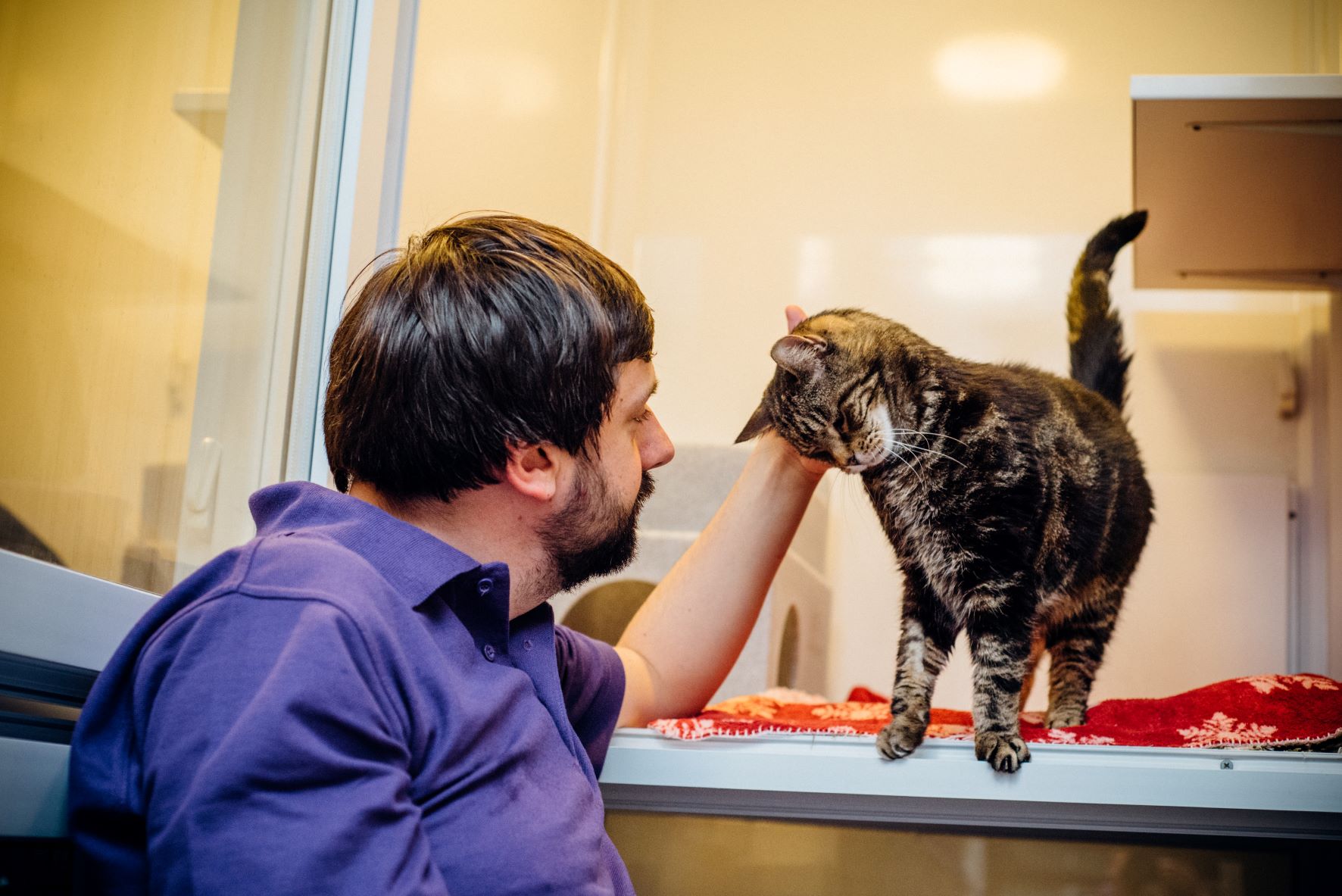 Cats that are a little older can sometimes end up waiting longer for their forever homes than their younger counterparts.

The team at Together for Animals member Mayhew always go the extra mile for every cat in their care, whatever their age. For example, when 12-year- old Homer was waiting three months before being adopted earlier this year, they placed him in a foster home with a dedicated foster carer so that he was in a home setting rather than an on-site cattery cabin. 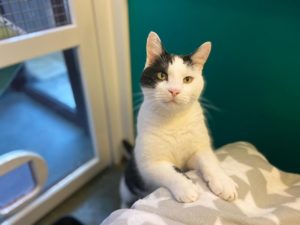 As Mayhew’s Cat Adoption Officer, Matt Pearson, explains: “We are fortunate that we have foster homes for our senior cats, so if they aren’t snapped up straight away they can chill in a home environment for as long as it takes, increasing their wellbeing and allowing us to help more cats on site at the same time.”

Toby was another 12-year-old resident who was waiting a little longer than usual. During that time, he needed regular tests and check-ups to monitor his kidney function, which initially seemed to put some people off adopting him. Thankfully however as well as getting the
all-clear, he also found his forever home this summer.

At 16 years old, Bonnie was possibly the oldest cat Mayhew have ever rehomed. Like many senior cats, including Homer and Toby, Bonnie needed some dental work, which Mayhew’s vet team were able to carry out, helping to get her comfortable before she went to live with her loving new owners. 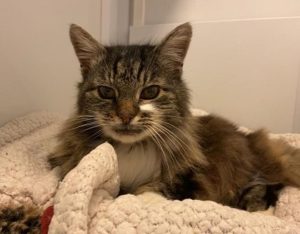 We believe there are many benefits to adopting a senior cat and Mayhew reports that adopters have found it really rewarding to give an older cat a loving home to live out their days.

Whatever the age of the animals in their care, our members will do everything it takes to care for them and help their find a loving new family. Thank you for supporting their work.