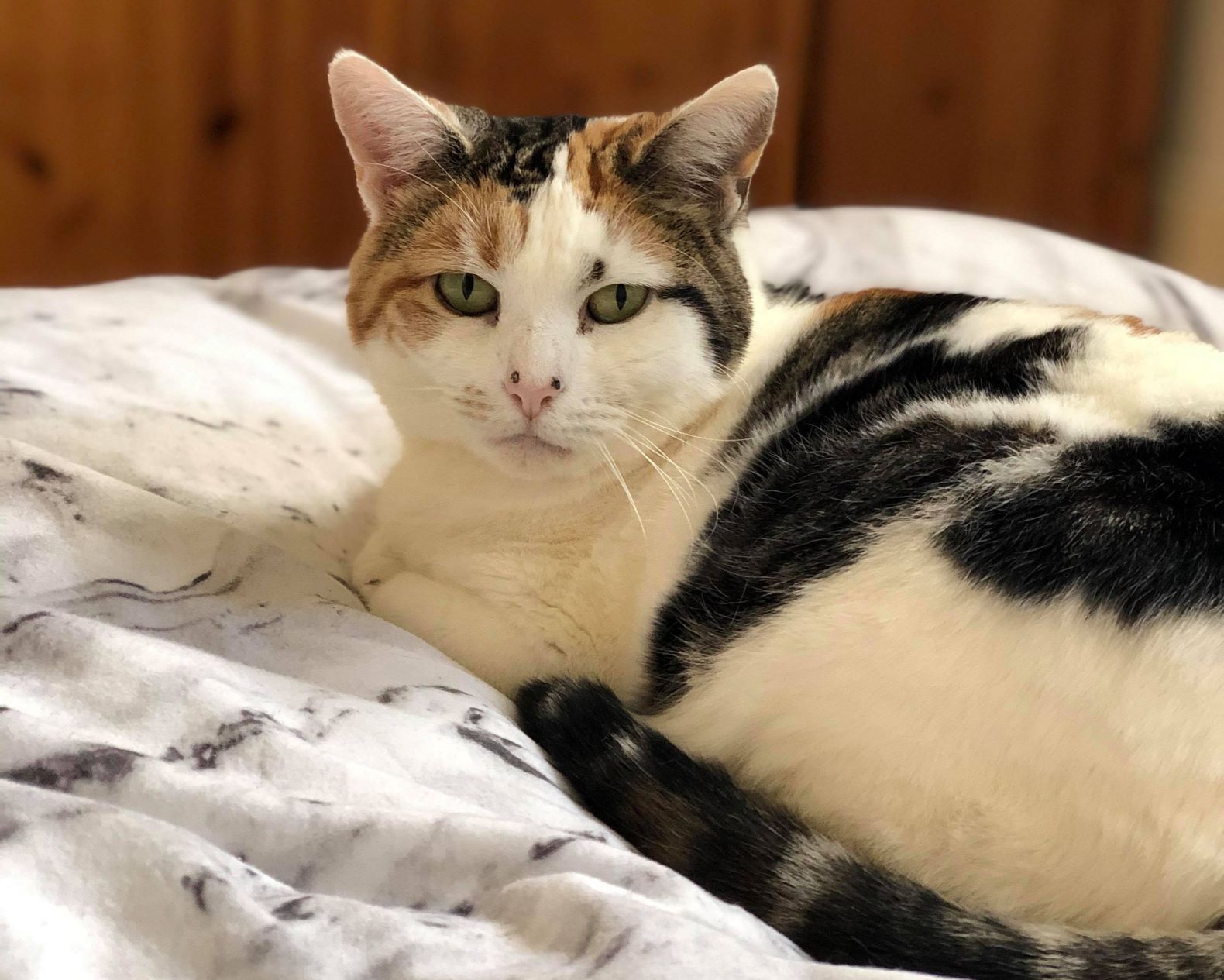 When an unsuspecting member of the public returned home one evening early in 2019, the last thing she expected to see on her doorstep was an abandoned cat and her five month-old kitten. 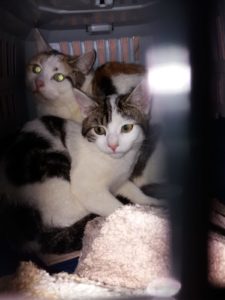 Later named Linda and Stella, the pair were huddled together in obvious distress, and had been alone for at least a day, abandoned with only salted tortilla chips to eat. The team at Together for Animals member Mayhew, rescued the pair and took them into their care.

Both were healthy, and shortly after they arrived at Mayhew Stella, the kitten, was adopted.

Sadly, the team at Mayhew quickly became aware that Linda needed a little extra time and a more hands-on approach to overcome the trauma caused by being abandoned. They arranged for her to be looked after by a dedicated foster carer until she is ready to find a new home of her own.

Linda is a sweet, gentle girl who likes the quieter things in life and would love a new home where she will be the centre of attention. She loves to be around people and will often follow you from room to room just to be with you and to see what you are doing.

Linda is just one of the many abandoned animals who will be spending Christmas without a home to call their own.

Throughout December we’re trying to raise £1000 to help provide food and care for 100 animals this Christmas. Can you give just £1?