Vets save stray cat with rare form of feline diabetes 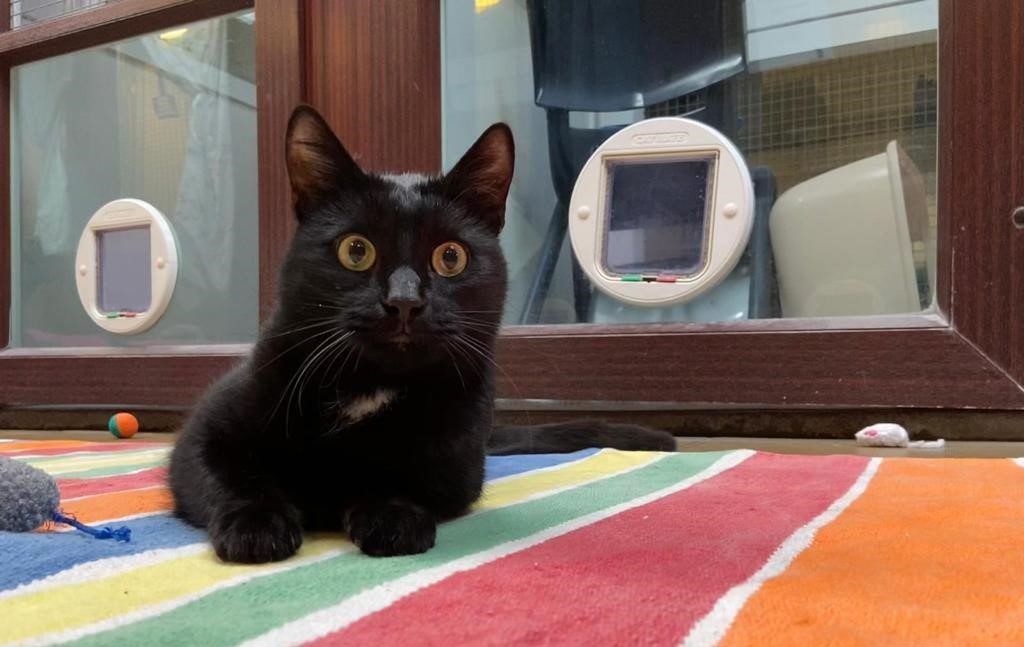 When Together for Animals member Mayhew rescued one-year-old Norman from a feral cat colony, their team soon noticed something very strange about his drinking habits. 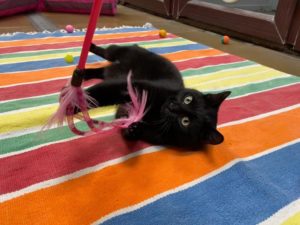 Although he’d been a stray, Norman was clearly domesticated, and he was settled in Mayhew’s Cattery for some rest and respite before assessing him for adoption. However, after giving him some food and water, they saw that Norman was suffering from excessive thirst – drinking two full dog bowls of water every single day, compared to the average single cup that most cats drink.

Norman was taken straight through to Mayhew’s vet clinic, where their team ran blood and urine tests to try and determine what was causing his insatiable thirst. Luckily, the results came back clear for both kidney disease and sugar diabetes (Diabetes Mellitus), which are common causes of excessive thirst in cats.

Further tests checked for hormonal causes, and the vets decided to trial giving Norman a medication called desmopressin which treats excessive thirst, urination and dehydration. Interestingly, Norman responded very well to desmopressin, which indicated that he was suffering from something called water diabetes (Diabetes Insipidus).

This is much rarer than sugar diabetes and especially uncommon in cats, and without knowing anything of Norman’s history, it is sadly impossible to ascertain how he developed it or when it started. Some cases of water diabetes can be caused by a traumatic event, and it can also indicate more serious conditions including brain disease.

Thankfully, Norman hasn’t shown any further signs of weakness or deterioration, and continues to respond well to a twice daily dose of desmopressin. He is therefore not expected to develop any additional symptoms, though he will need to be monitored closely and will require a rather special home to be found for this sweet, shy and sensitive soul who loves to be stroked and fussed over.

Your support helps provide the care animals like Norman need, and the chance for them to find a new loving home.